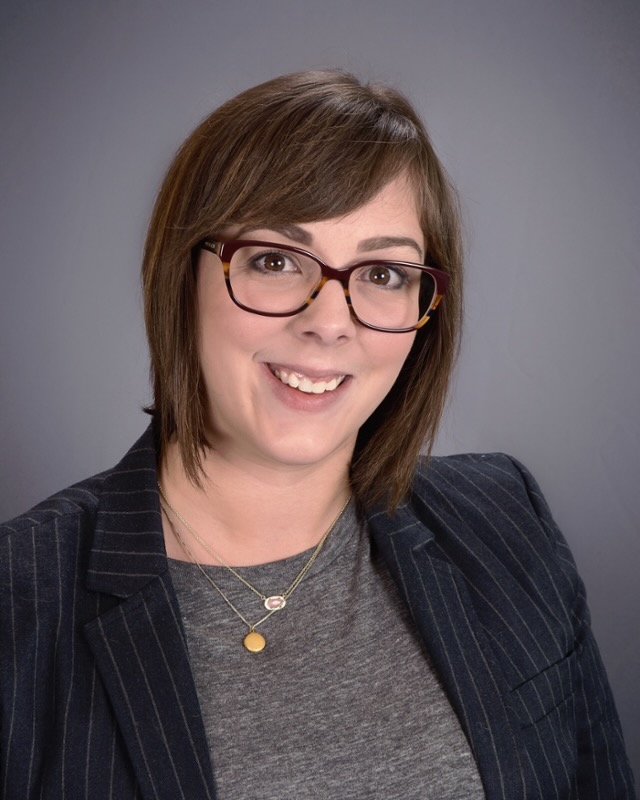 Graduated from Aurora University with B.A. in English Literature along with her CDA Credential (Child Development Associate) of Early Childhood Education. She was born and raised here in Illinois now living with her husband, daughter, step-daughter, cat, and dog in Naperville. She is a member of Trinity South Naperville Church where she is active on the launch team and is a Small Group Leader. Mrs. Sund enjoys writing, reading, and a lot of family time! 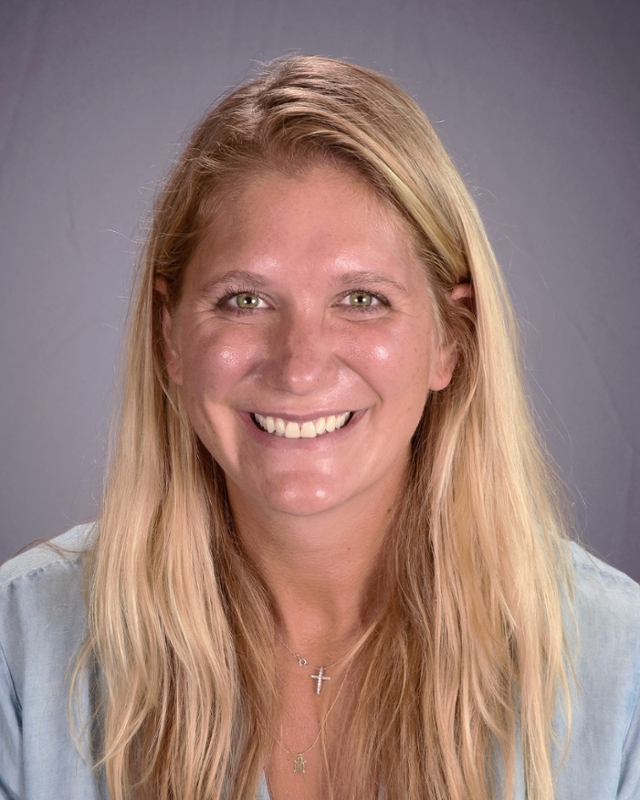 Mrs. Dvorak is a Purdue University graduate with a degree in Hospitality Tourism Management. While working as an Event Planner, Mrs. Dvorak decided to follow her heart and make a career change. She went back to school and earned a Masters in Elementary Education from National Louis University. She moved to Naperville with her husband and three sons two years ago.

Mrs. Dvorak was innitially part of the Trinity family as a parent. All three sons have been or are currently students at Trinity Early Childhood Center. Mrs. Dvorak enjoys working out, reading and cooking with her family. 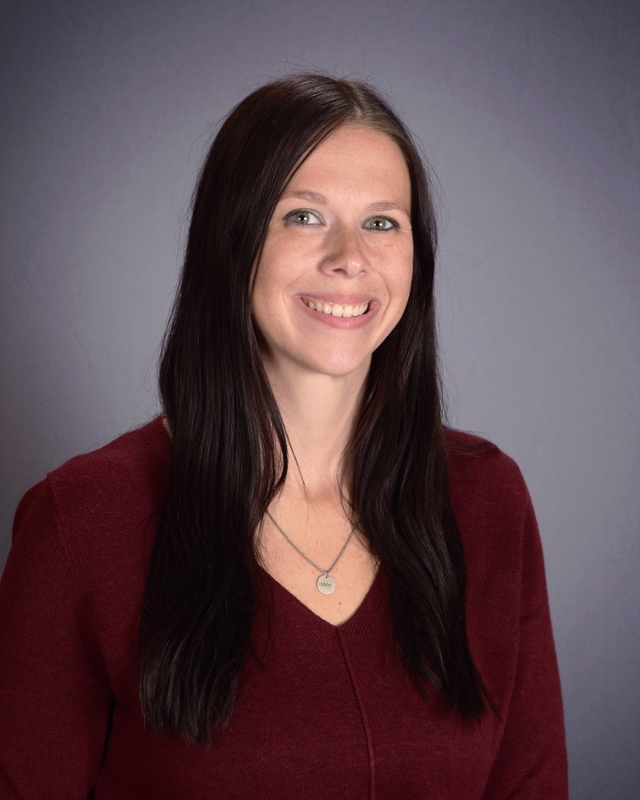 Mrs. Brown has over 10 years experience within the Early Childhood field and is Director Qualified per DCFS regulations. Mrs. Brown lives in Aurora with her husband, step-daughter, daughter, and dogs. She is a member of Trinity South Naperville and is active with their women's small group. Mrs. Brown enjoys family time and coachers her step-daughter's soccer team. 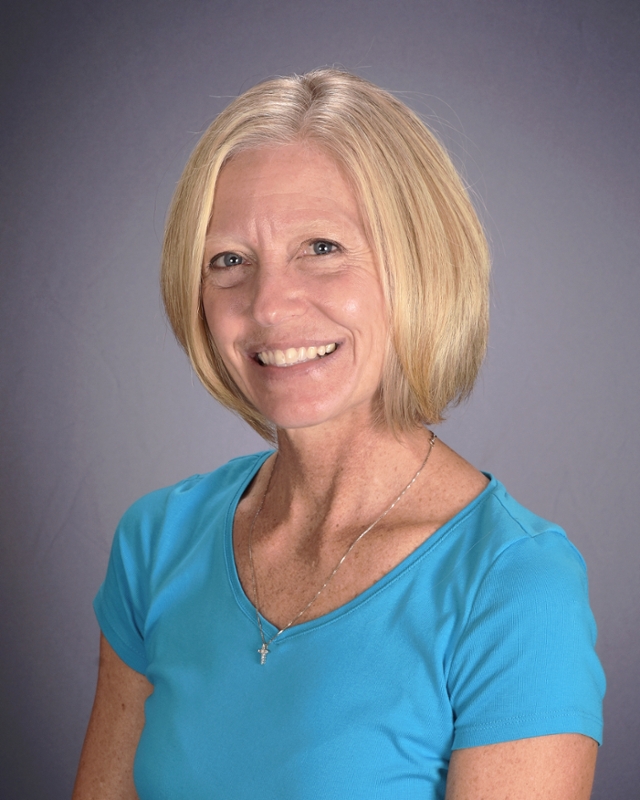 Mrs. Dietrich has previous teaching experience with both the public and Lutheran school systems. She holds a B.S. in Elementary Education from Valpraiso University and has also earned multiple fitness certificates. She has been married to Alex for 24 years and they have 3 children. The Dietrich family have been members of Bethany Lutheran in Naperville for about 20 years. 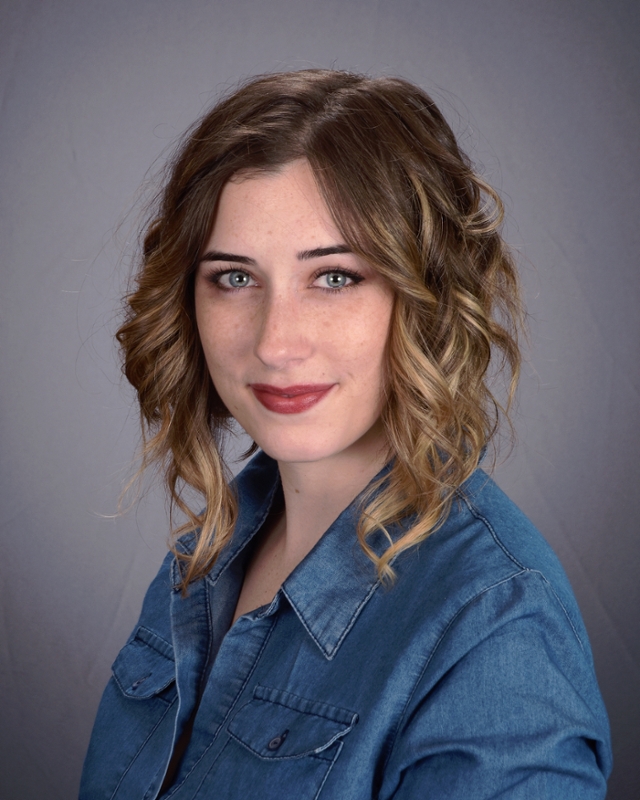 Miss. Coulam attended Millikin University for Music Education but has switched to Psychology and is in the process of getting her B.A. She is now living in Naperville with her daughter who is turning one at the end of the year! Miss.Coulam enjoys Hiking, watching sports, and spending time with her family.

She believes you learn and absorb more in a fun and loving environment and uses that belief when teaching in the two’s room. 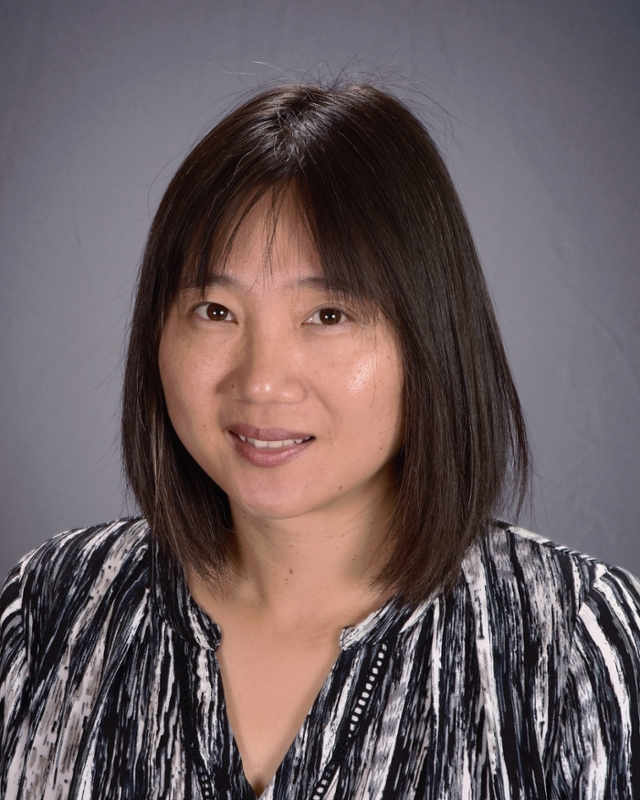 Ms. Kelly has an Associate Degree in Early Chilldhood Education from Harold Washington College in Chicago, Illinois. She has over 13 years of experience in Early Childhood Learning and Development Education. Ms. Kelly was an assistant teacher but she also spent over 6 years as a family support specialist. She built strong ties among parents, families, and communities to ensure the optimal health and wellness of all children and their families.

Ms. Kelly lives in Naperville with her husband and two young children. Her favorite pass time is spending time playing with her children. 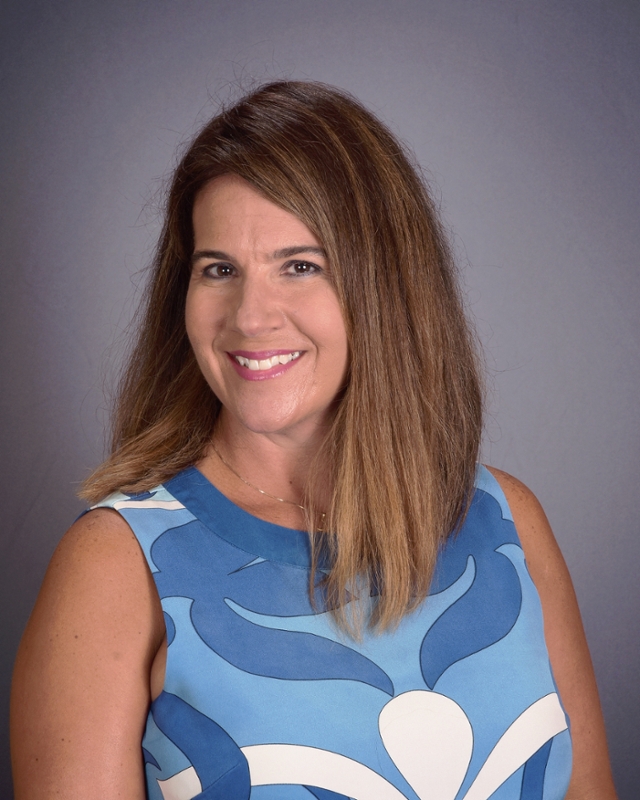 Mrs. Smeltzer has over ten years of teaching experience. She has held a teaching certificate with the Department of Education in VA, MD and PA. She has a B.S. in Special Education and Masters Degree in Behavioral Disorders. Her family attends Good Shepherd Lutheran Church, where she is active in the middle school program and teaching in VBS. Mrs. Smeltzer has been married for 20 years and has two children in middle school and a lab named Steeler. She enjoys her time with her family and vacationing on the East Coast.

Mrs. Smeltzer values each child's individuality and teaches the whole child, including good manners. Her students love her enthusiasm! 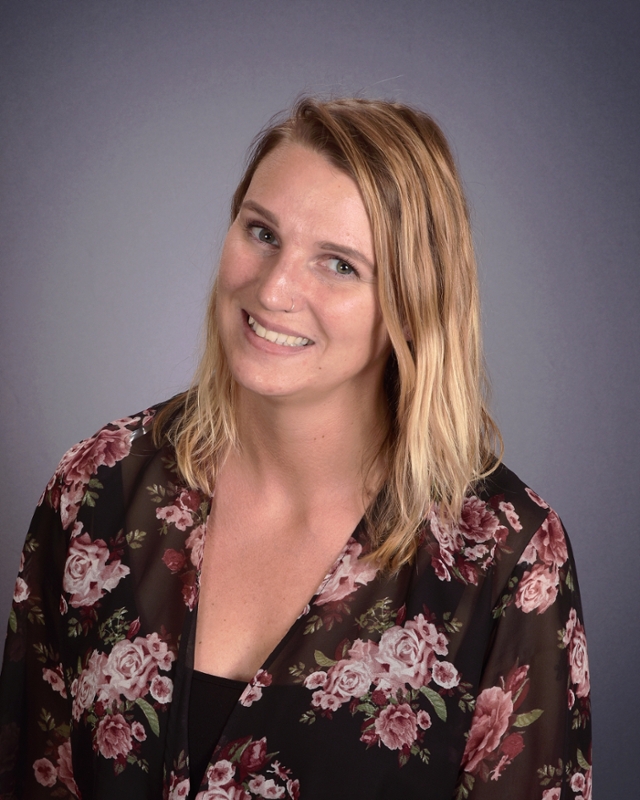 Mrs. McKee is committed to her education and director qualifications. She makes sure to provide a nurturing environment for the children's spiritual, intellectual, personal, emotional and social growth and development. 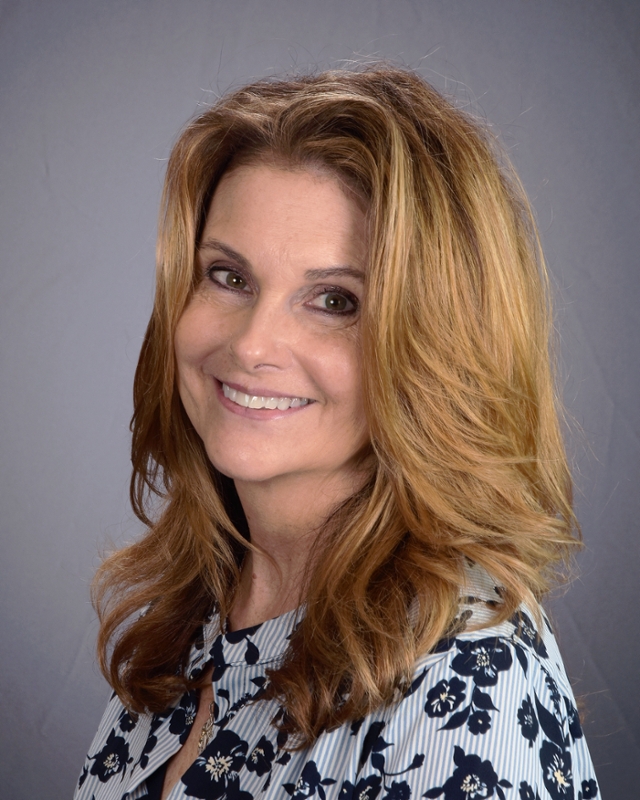 Mrs. Chalkey has been in Early Childhood for over 10 years. She has contributed skills and competence necessary to contribute to the growth and development of children. She has the ability to provide an environment in which children feel comfortable, relaxed, and happy while meeting the needs of each child spiritually and academically. Mrs. Chalkey lives in Naperville with her husband and four children.

Mrs. Chalkey has frequent interaction with the children which helps her understand the sensitivity and patience that is needed for the responsiveness to children. 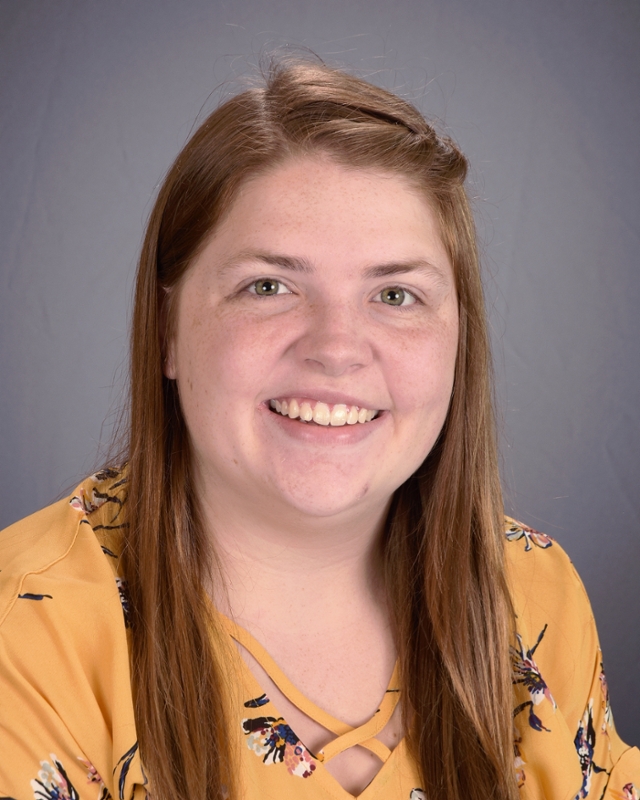 Ms. Coulam is from Downers Grove South High School and is now a current student at College of DuPage working toward a Associates degree as a Physical therapy assistant which she hopes to use to continue working with children.

She was a swim instructor at Cypress Cove for two years where she realized her love for watching children’s knowledge and confidence grow while having fun. She also enjoys, spending time with family, photography, and music. 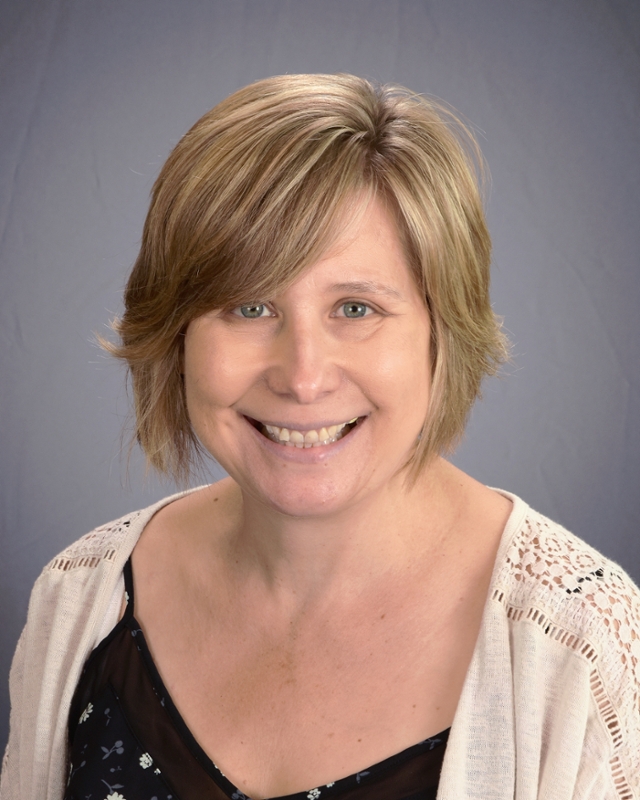 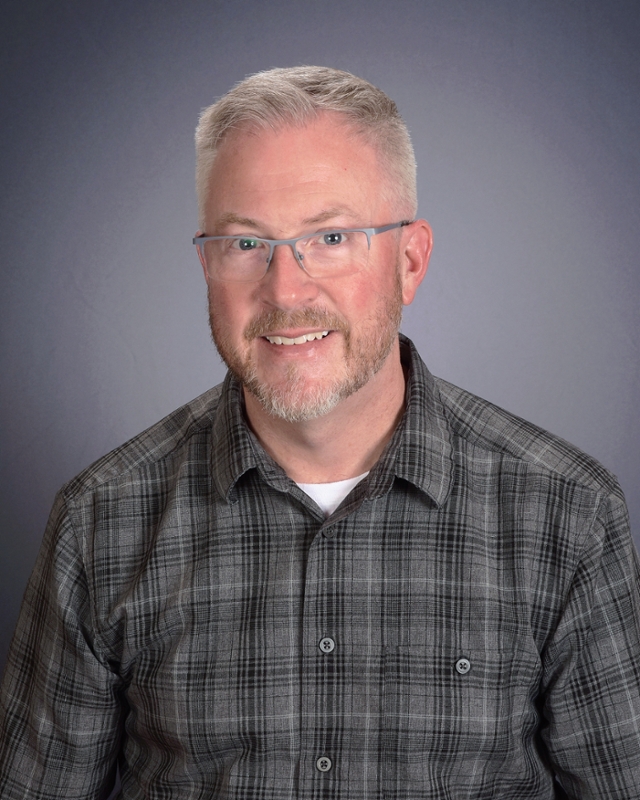 Pastor Mike is super excited about everything God is doing at Trinity Early Childhood Center, where the smallest of children get to know Jesus in real ways every day during the week! Mike has served in ministry over 30 years in a variety of roles, including small group leader, keyboard and guitar player, worship leader, director of education and discipleship, and most recently site pastor for Trinity's new South Naperville location. Mike lives with his wife Heather and three kids, Gabe, Maddie and Caleb in Naperville. He enjoys hanging out with his tuxedo cats Sox and Mittens, making his family watch Southside baseball and taking the occasional ride on hs 2005 Road King Custom. Mike also enjoys hanging out with people over favorite beverages and talking all things "Kingdom".

Drop him a line at mike.curtis@tlc4u.org! 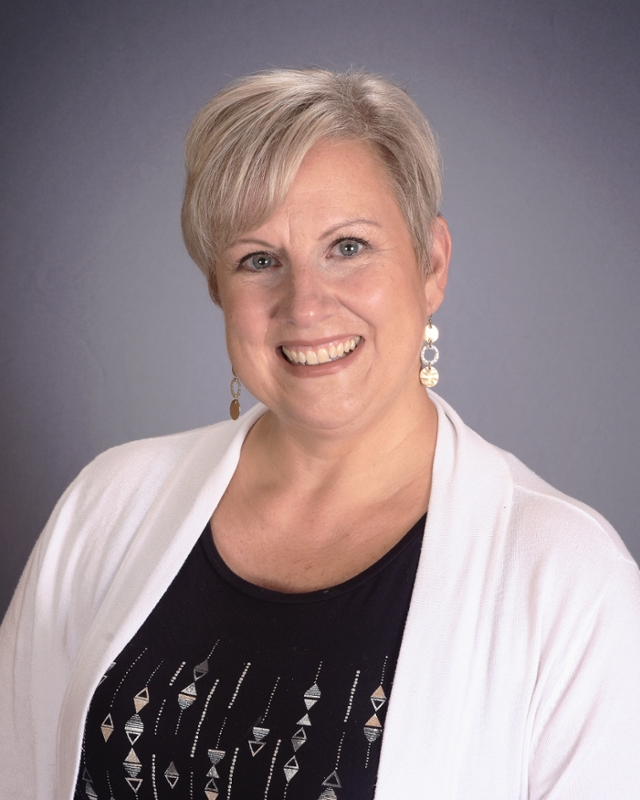 In her role as KidStreet Coordinator, TSN, Michele works with TSN and other family ministry staff to create a fun and nurturing environment so that children can connect with God and grow in their faith.

In addition to her work at Trinity, Michele works as a mental health counselor with individuals, children, families and couples.

Michele and her husband, Scott, have been  members of Trinity since 2007. She began volunteering in children’s ministry soon after coming to Trinity and has served in volunteer and staff positions at Trinity Kimberly Way and Trinity Green Trails prior to accepting the position of KidStreet Coordinator for Trinity South Naperville in 2017.

Please email Michele with any questions, or to join, our children's ministry at michele.albert@tlc4u.org!